What fills your heart?

Have you ever felt like you were let down by God? I was reading Genesis recently and, you know, if anyone could have felt let down by God, Abraham certainly could have. He received all these promises of great things and for years there was nothing to show for it. The promises were seemingly unfulfilled. Yet Abraham maintained faith and did not abandon God. 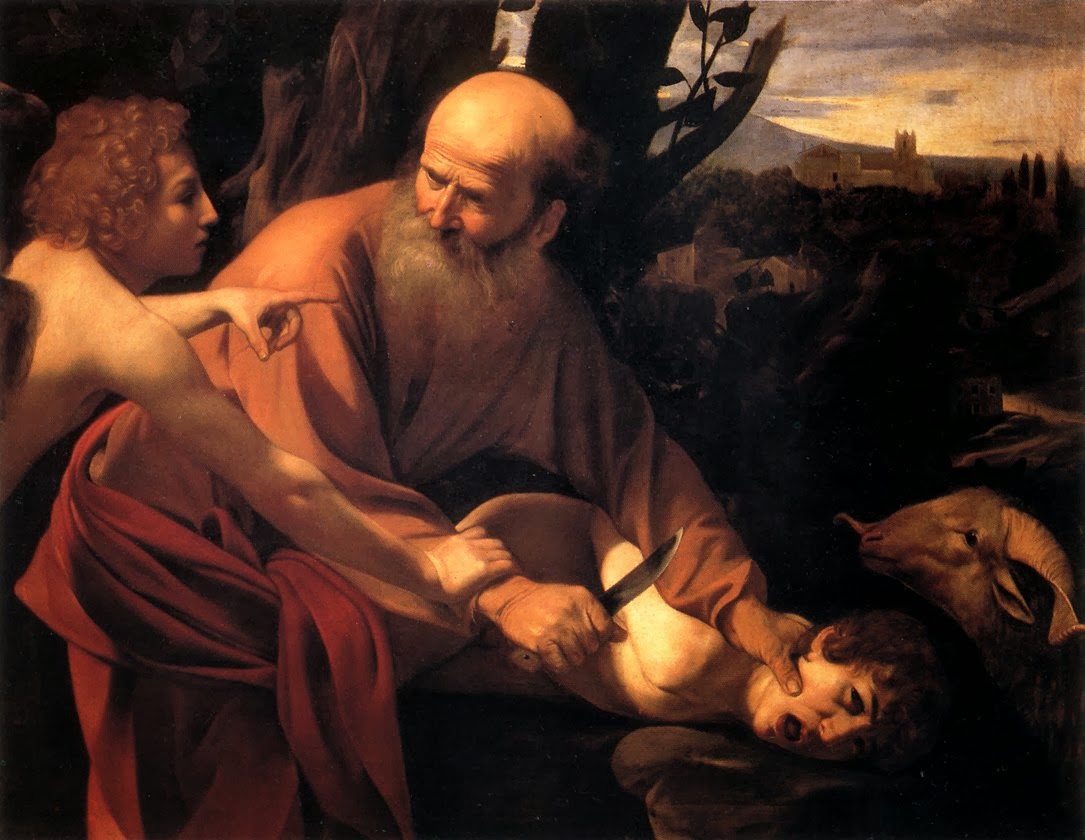 A similar case that came to mind was St. Faustina Kowalska. Jesus called her to found an order and she, despite serious illnesses did everything she could to realize his desire. She died before foundation took place. It looks, again, like a let down, almost like God was messing with her. Yet she, too, stayed strong in the faith until the end. Why? 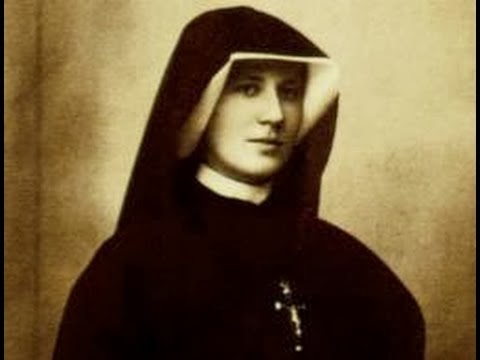 I would propose that God is greater than his promises. For Abraham and St. Faustina, it was worth much more to have God than to have anything else. They believed and hoped that his promises and desires would be fulfilled, but those things were on a totally secondary level. All those things came after knowing and loving the Lord. With God theirs hearts were content. They were utterly satisfied by their relationship with God. Everything else, had or not had, failed to influenced the happiness and peace they found in God.
Posted by Unknown at 6:42 AM No comments: